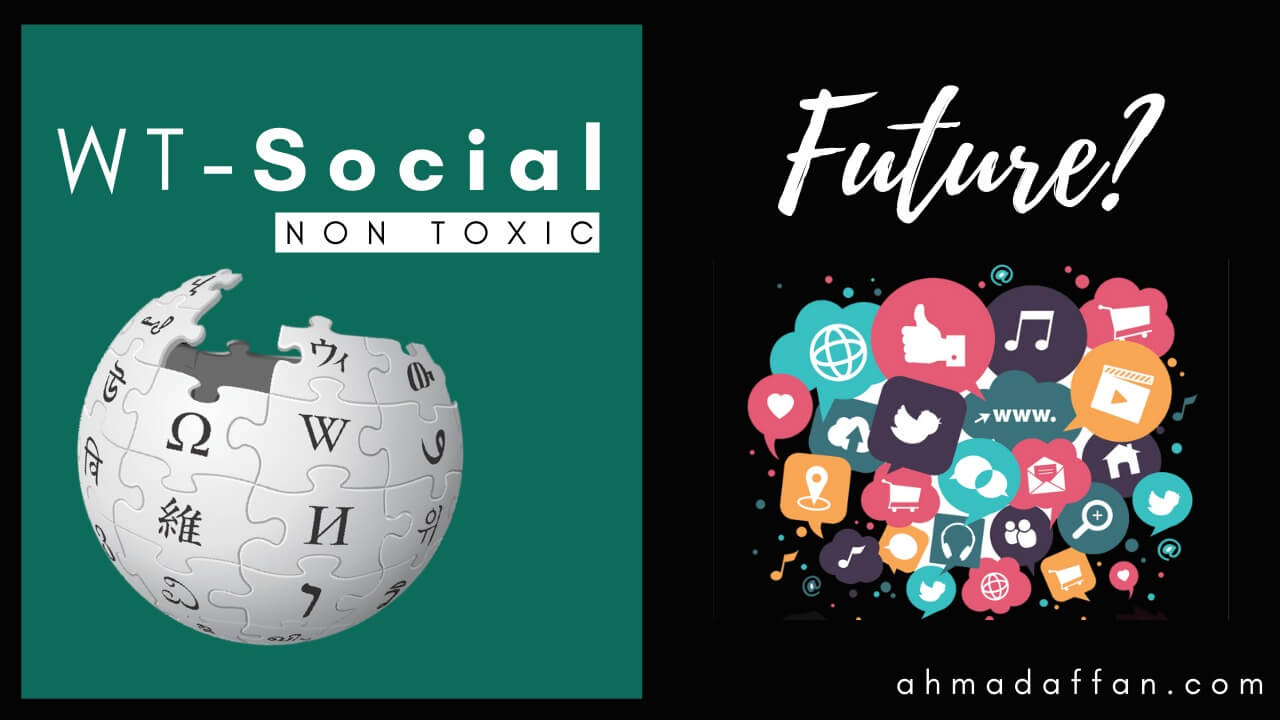 Wikitribune social, also known as WT social is a Social medium owned by Wikipedia’s founder. It was announced by Jimmy Wales (co founder of Wikipedia). Finally, Most awaited WT.social was launched in October 2019. WT social is often referred to as an alternative to Facebook and Twitter by many authors. However its algorithm and core features are different from those of of Facebook and Twitter. Let’s review this new microblogging website in detail.

The founder of Wikipedia Jimmy Wales took a new initiative to create a new social platform named as “WT.Social” (Wikitribune Social). WT.Social was launched on October 2019 and it looks like a combination of Wikipedia (Editing nature of Wikipedia) with Social Media. Jimmy Wales designed WT.Social to be a social media network. He launched WT.Social as a rival of Twitter and Facebook. Because there are many fake news circulated on Twitter and Facebook, so he wants to give authentic news to the audience.

Similarly, WT Social also believes in citation and sources like its parent Wikipedia. Personally, i like this feature, along with the Talk page inherited from Wikipedia. I have signed up already, if you do too, feel free to connect with using this link : Ahmad Affan at WT Social

Need improvements in architecture. Jimmy Wales and his team members must work on the architect side.

Users are not bothering this website due to lack of functionality with friends. They must increase the functionality of the medium.

As everything on the platform is editable, so they need to restrict users somehow. Users can ban authentic news easily.

Objectives of the platform are not clear yet, so they should work on it.

Interface is not user friendly because it’s not enough giving proper information to the users, so they should work on the interface first.

Need to increase the quality of the content if they want to compete with top ranked social media networks.

People do not use social Media Networks because of how they work. They use different platforms because of content, people, interests and communities they like about. People use facebook to interact with their friends and community. People use twitter because they want to see what their friends, community and favorite politicians are doing. So this can be a favorite news based platform with fresh content for those who want to stay updated with world news.

is WT Social Paid or Free?

Idea of creating this platform is great but due to many reasons they can’t achieve their basic goals and popularity. So they need to work hard and efficiently on this platform.